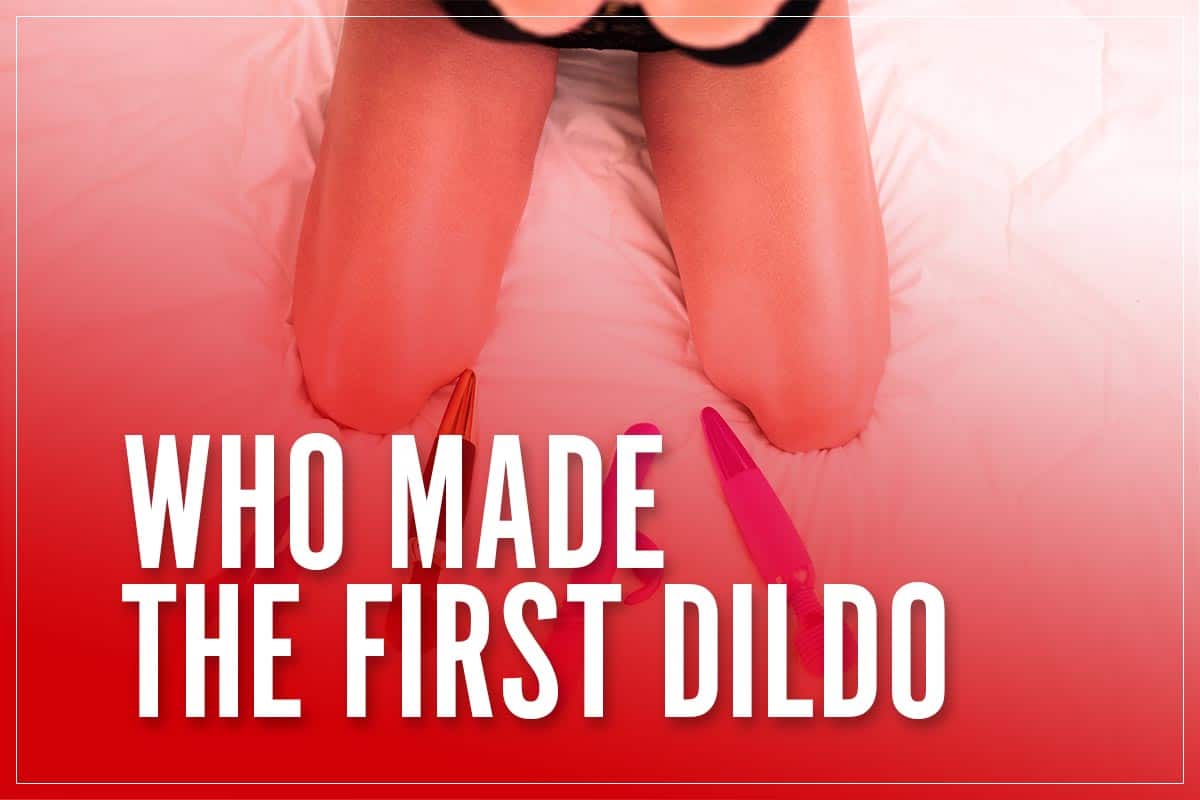 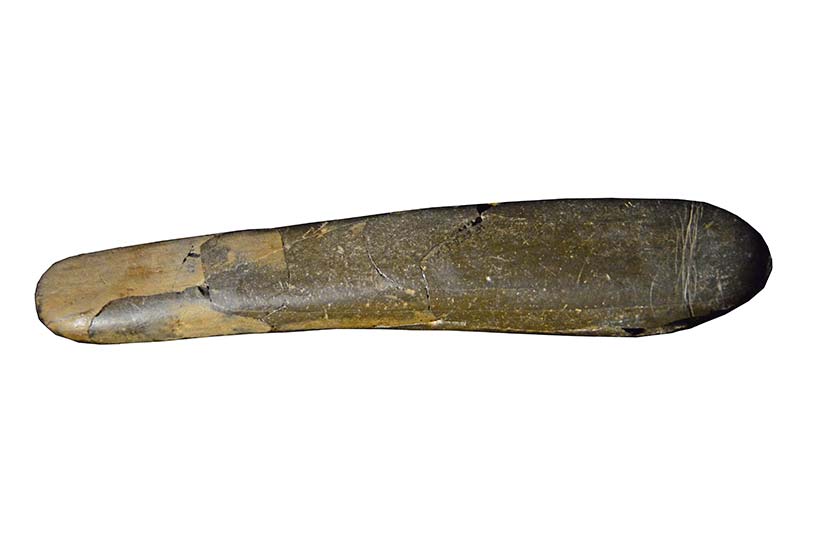 There are Egyptian paintings, dating back to 3,000 BC that portray women wearing phallic objects around their waists. It’s believed that this was a way of paying tribute to Osiris. 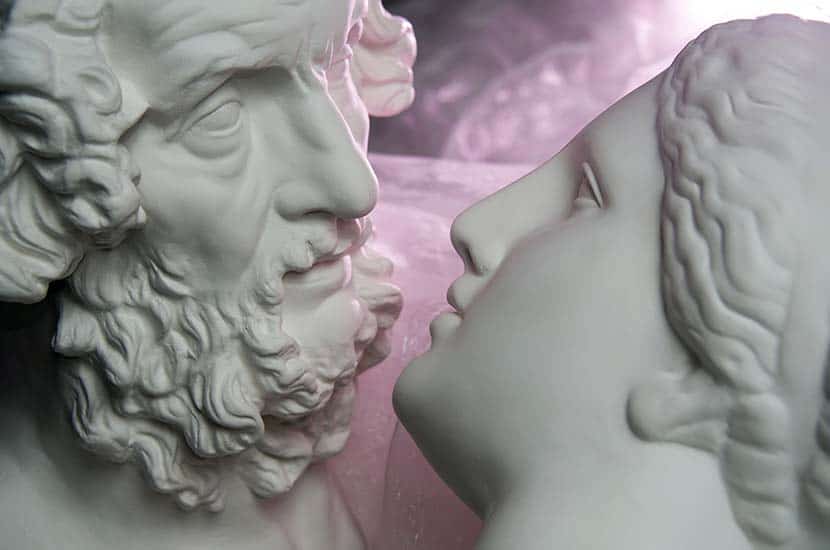