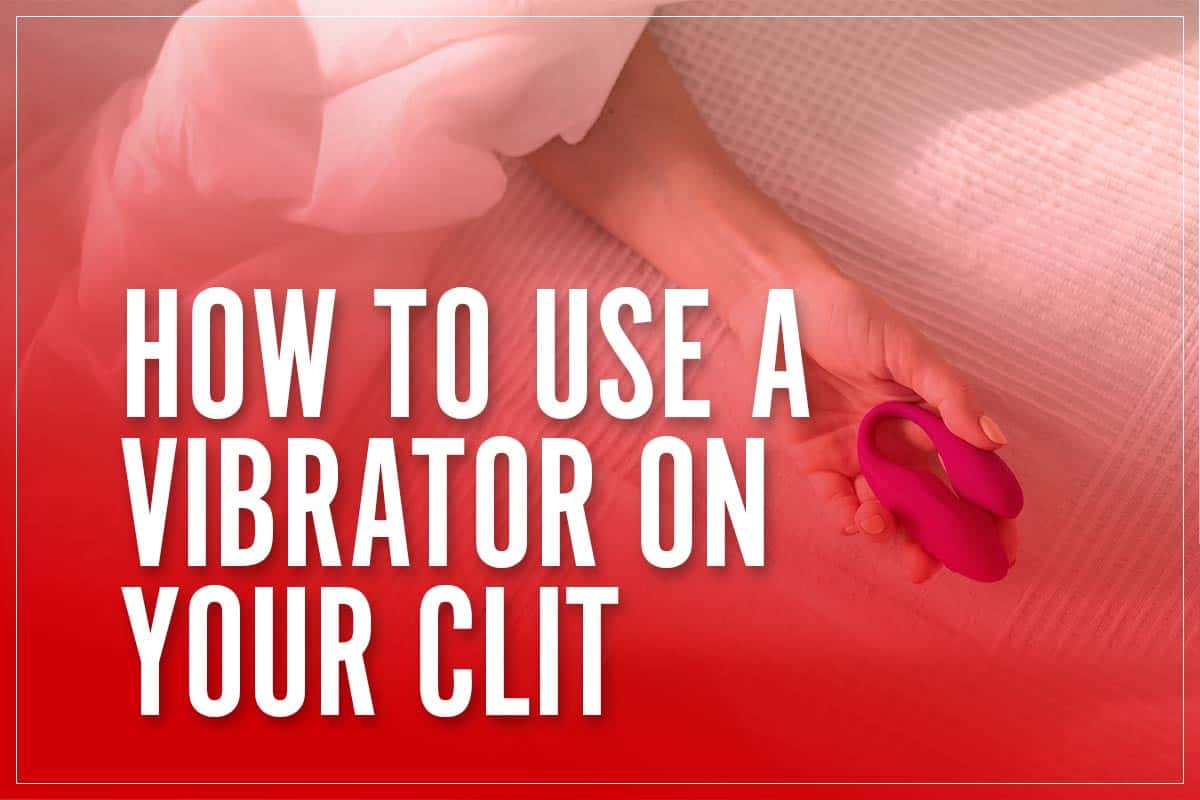 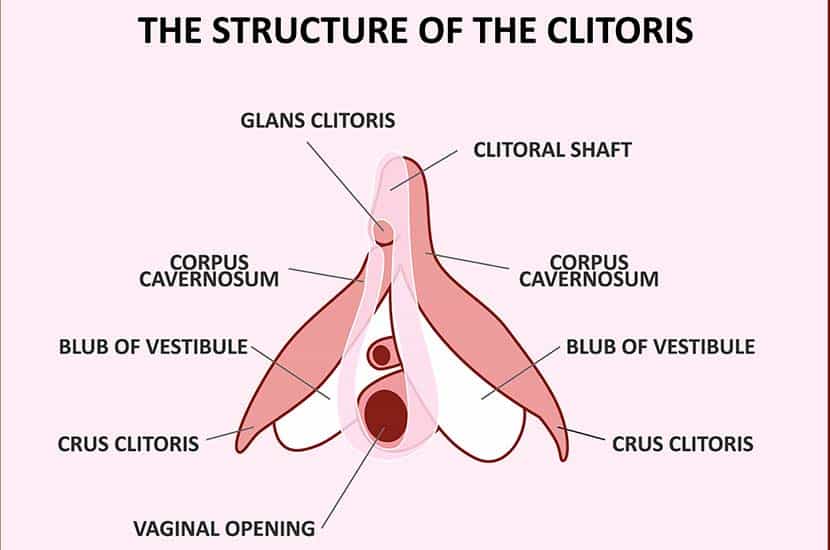 Every person is unique, with unique sexual erogenous zones, desires and turn-ons. We cannot emphasize this more! There is no “one optimal approach” to stimulate the clitoris, you must explore.

Because the clitoris is not a magic button, just pressing it (for most individuals) will not result in an orgasm. You may experiment with moderate back-and-forth strokes, little circular motions or even a faint tap.

Engage the clitoral hood as well – remember, it has nerve endings, and the body of the clitoris curls back behind it before getting buried inside your pelvis. Check with yourself or your partner to see whether this feels okay. Experiment with pressure, speed, body parts (such as tongues if you’re with a partner) or vibrators.

Before we continue, here are some interesting facts: 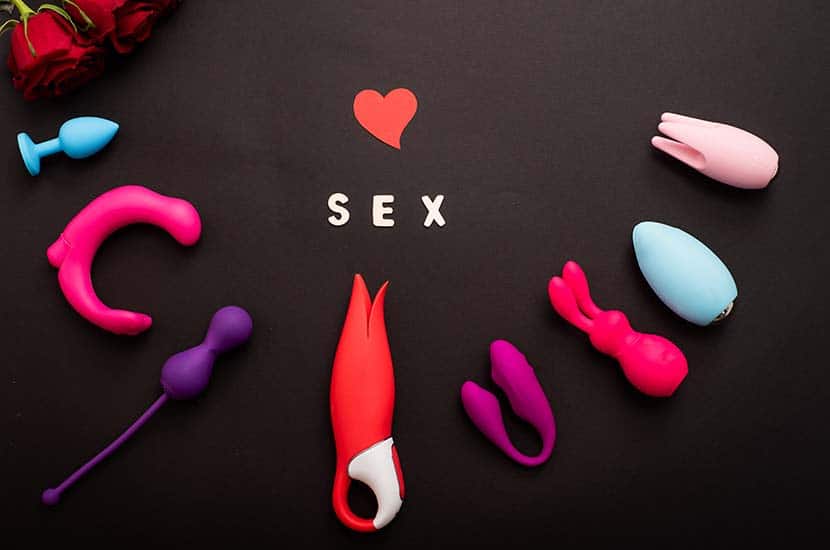 The vibrators come in a variety of forms and sizes and are intended to stimulate the vagina, anus or other places. Clitoral vibrators, on the other hand, are particularly designed to stimulate the clitoris, which is an extremely sensitive region near the vagina. The gadgets produce a pulsating feeling that increases blood flow to your clitoris, increasing your chances of having an orgasm.

Vibrators are amazing on their own, but they may also be used with a partner. To get a stronger orgasm, use one to stimulate your clitoris during vaginal intercourse. 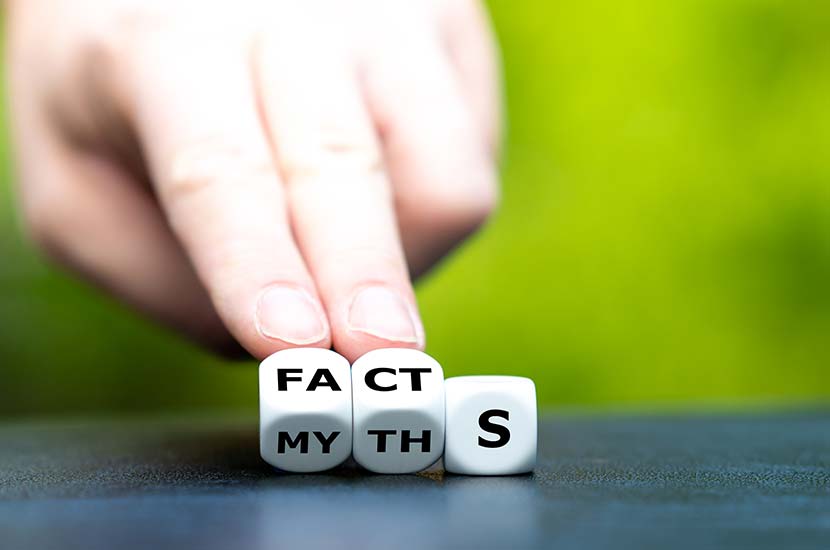 Another myth is that after using vibrators, other sexual activities will not be satisfying.

Truth: Using clitoral vibrators will not make sex any less pleasurable. In fact, they can help you explore your body and enjoy sex with your partner even more. They can offer tremendous stimulation, but they can’t supply all of the other elements that make sex feel fantastic.

We hope that this article helped you on your journey of exploring your clitoral region. Now all that is left for you is to have fun with choosing your favorite toy and dive into the new world of tingling sensations!