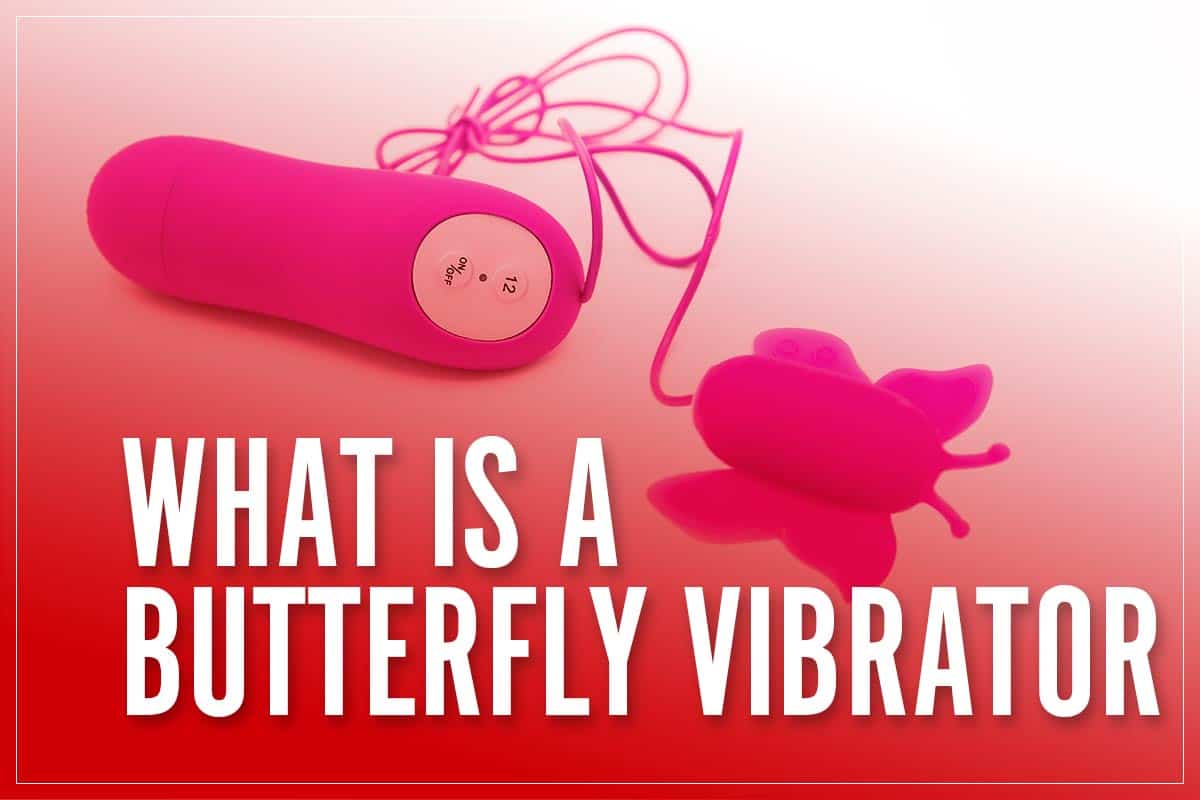 As is often the case, it is equipped with a variety of vibrations and speed settings that can be adjusted remotely. Basically, it’s a device that is completely focused on your clitoris muscle. In my opinion, it does an excellent job in this regard. Additionally, the butterfly wings impact the labia, resulting in all-around activity! 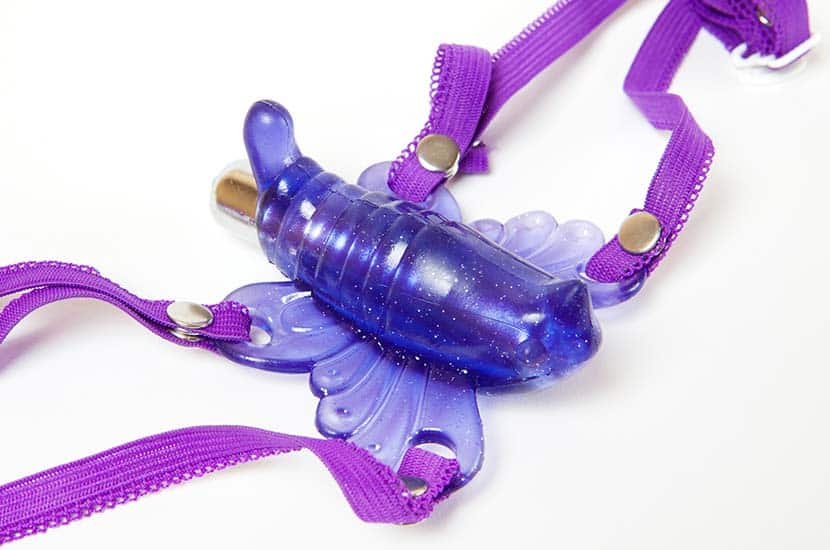 Every sex toy, no matter how costly, is subject to breakage. Hard plastics have the potential to splinter or shatter, resulting in an unpleasant experience for your vaginal area. Every week, take a look at your sex toys to see if they’ve been damaged.

It is possible that some lubricants will cause damage to your vibrators. As a result, conduct a thorough study and select the most appropriate lubrication. For example, silicone-based lubes can cause harm to sex toys with realistic skin, and the same is true for other types of sex toys.

Butterfly Vibrators Are Just One Of Many Types Of Sex Toys 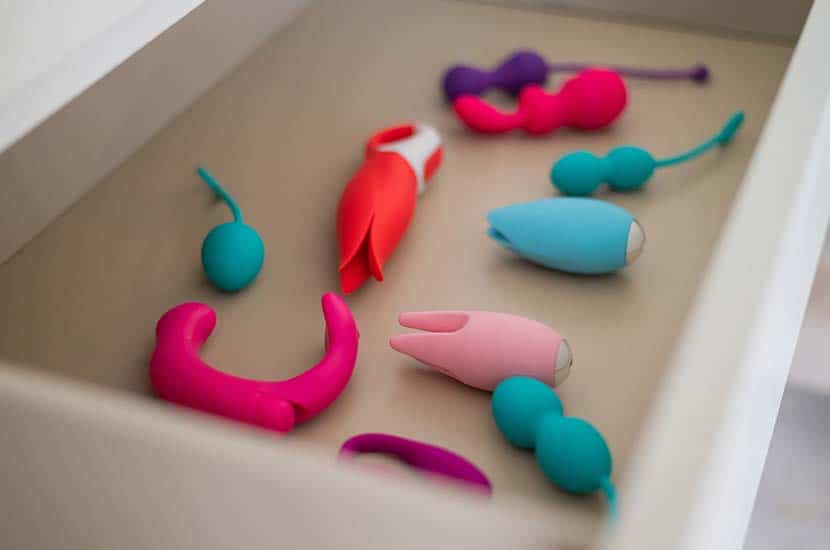