How To Dispose Of Your Sex Toys Properly: Do It The Right Way 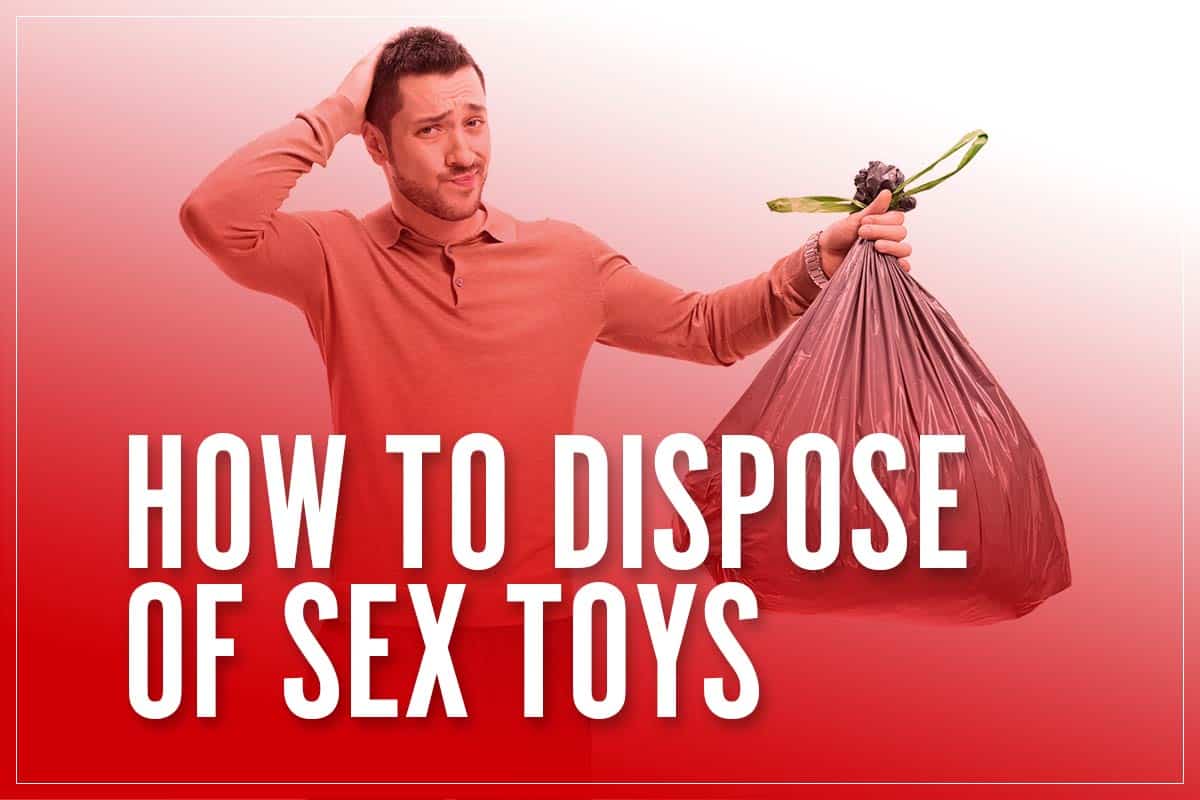 Unfortunately, this occurs with all your favorite toys in the end. Batteries fail, water damage occurs or perhaps you simply need an upgrade. Whatever the case, the moment to get rid of your favorite toys will come. However, it might be difficult to figure out the best way to get rid of them. Some toys may simply be thrown out, while others may even be resold second-hand. 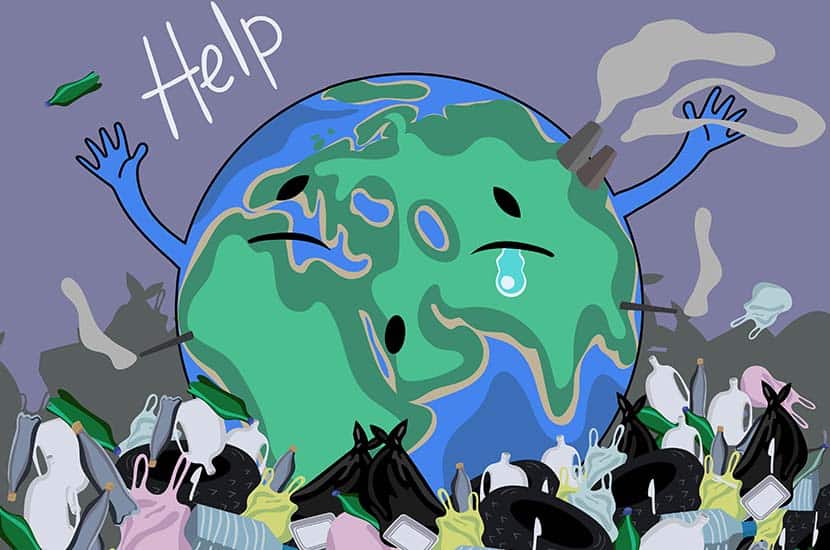 In the majority of cases, there are batteries and electrical components in your sex toy. Simply throwing them out may cause environmental damage. This is because batteries include volatile substances such as lithium, lead, sulfuric acid or cadmium.

They must be handled with care. Once your batteries are disposed of in a landfill, their chemicals begin to leak out, which is not good for the environment. They are either reabsorbed into the ground itself or flow into rivers and streams as a result of rainwater runoff.

In any case, the chemicals that are released back into the environment are detrimental because they harm ecosystems and everything in the environment. In addition, high temperatures have the potential to make batteries spontaneously explode, resulting in an uncontrollable wildfire.

Having said that, it is essential to correctly recycle your sex toys in order to stop batteries or other electrical charges from ending up in the trash.

The most effective method, though, is to invest in well-made, longer-lasting sex toys. With quality, you do not replace them as frequently. This is probably the most environmentally friendly option available. However, that is something to be aware of in the future. 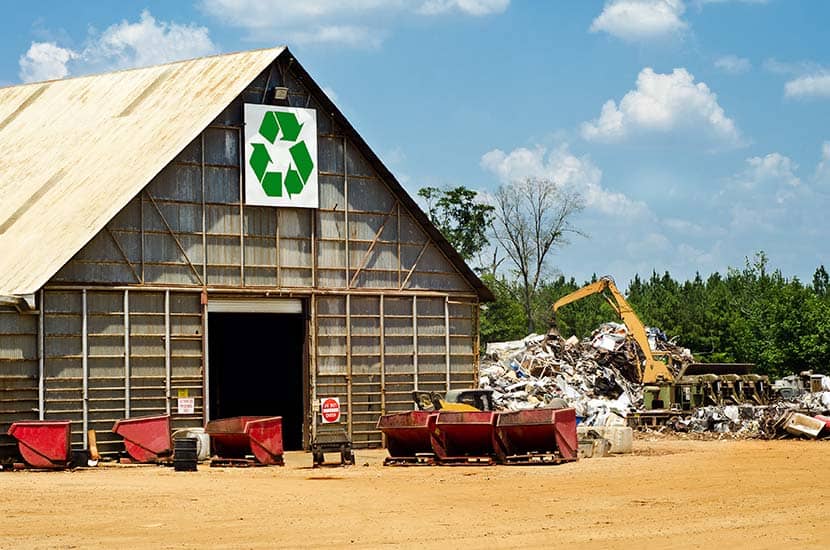 The most environmentally friendly solution for disposing of sex toys is to bring them along to a recycling center, whether it is dedicated to sex toys or a general public center. These are facilities where you can bring electrical products such as batteries, cables and other potentially dangerous materials to be sorted, processed and properly recycled by specialists.

One major issue with these facilities, though, is that some people find it quite uncomfortable to drop off their unwanted vibrators at a public recycling facility. While many recycling locations are unattended (which means you may toss your unwanted toys in a container without anyone knowing), some facilities have employees who can assist you in sorting through the mess and finding the appropriate box.

In either case, make sure to completely clean your item before returning it if you want to use this method. Learn exactly how to do it here. You never know the repurposing method, and you don’t want to unintentionally transmit harmful germs as a result of your good deed, so be cautious. Make sure to wash your toys with antibacterial soap or specific sex toy cleaning products, which can be purchased at most drugstores.

How To Dispose Of Sex Toys By Selling Them

Because of the type of product you are attempting to sell, you may have difficulty finding a platform that would accept your products.

Now you know how to dispose of your sex toy. You can either bring it to a recycling center or sell it. Good luck with finding your new favorite toy!